Andy Irwin: ChemE Not on the Traditional Path

When Andy Irwin (BS '81, MEng '82) began the undergraduate chemical engineering program at Cornell, he was planning to continue on to medical school to become a pediatrician.Several experiences as a research assistant on the third floor of Olin Hall helped set him on an entirely different path.

He fondly recalls one such experience working under Professor Robert Finn, characterizing metabolic rates for bacteria that were able to degrade pentachlorophenol, a chemical used  in treating wastewater from commercial wood processing facilities. Through this work, Irwin recognized that treatment of toxic wastes was as important and as challenging as design and optimization of the core processes of typical interest to the chemical engineer. He also became aware of the significance of the skull and crossbones on the reagent he was using, which it turned out, was a human teratogen.

Irwin’s second formative experience was working with Professor Michael Shuler on a segment of the Controlled Ecological Life Support System (CELSS) project, a multi-university research program focused on development of environmental systems for space stations. Shuler was studying the use of biological reactors for treatment of human waste, along with use of microporous membranes for separation and recovery of nutrients. As Irwin puts it, the CELSS project, which began in the 1970s, was about “sustainability” before the term was coined.

The apparent limitations of engineering technology to create a truly sustainable system had a profound impact on Irwin. He developed a passion for trying to understand ecosystems, microbiology, toxicology, risk assessment, and the legislative/regulatory framework for environmental protection, as well as engineering technology for pollution control and prevention. Irwin recalls taking the first or second iteration of the Air Pollution Control course taught by Professor Peter Harriott and he remembers exploring courses in other departments, including a course on industrial wastewater treatment taught by one of the contributing technical advisors and authors of the Clean Water Act of 1972.

For Irwin’s MEng thesis, he considered various aspects of reactor design, gas separation and purification to evaluate the feasibility of photobiological production of hydrogen using a photosynthetic purple bacterium that yields hydrogen and carbon dioxide during light-driven metabolism of simple carbohydrates.

Putting it into Consulting Practice

After earning his MEng and taking a cross-country bicycle trip from New York to South Dakota with his wife (BA’81), Irwin began his professional career in 1982 with the consulting firm O’Brien & Gere Engineers, Inc. He was the first chemical engineer hired in what had traditionally been a civil engineering firm. A number of other Cornell ChemEs were hired in subsequent years (Cheryll Cundall ’83 and John Rinko ’84, among others) as the consulting practice grew rapidly. He moved on to work with Stone & Webster and with several other consulting firms before starting his own firm, IRWIN Engineers, Inc., in 1996. He is currently a registered professional engineer in Conn., Mass., R.I., N.Y., N.H. and Ga. He and his wife, who is an attorney, work together and co-own the business.

IRWIN Engineers works primarily for private industry clients on source reduction, process safety, industrial hygiene, pollution prevention, pollution-control systems, permitting, environmental and safety compliance programs, multimedia compliance auditing and assessment, and remediation of hazardous waste sites. Massachusetts has implemented a semi-privatized program that authorizes 450 Licensed Site Professionals (LSPs) from the private sector to oversee site assessment, risk characterization, and cleanup and to render a final cleanup opinion for site closure without requiring regulatory approval. As an LSP, Irwin has closed over 100 sites and in the process has developed cost-effective strategies and methods for enhanced bioremediation of chlorinated solvents, soluble heavy metals, and perchlorate. He says he thrives on the diversity of experience in environmental consulting and engineering—it is never boring, to say the least.

Giving Back and Professional Involvement

For the past five years, Irwin has visited campus to contribute to the Senior Design Course with Professor Al Center, giving lectures on environment, health, and safety and holding environmental-footprint review sessions with the design teams. A fellow of the American Institute of Chemical Engineers, in 2006 he received the Gary Leach Award as a member of the Boston Local Section, which was recognized as “a true model for twenty-first century AIChE local sections.” Irwin has been a regular sponsor of the New England Regional Student Conference and a judge for student papers and the ChemE Car Competition for the past eight years. He has also served as an AIChE Ambassador to ChemE student chapters at schools around New England, giving talks on environment, health, and safety and discussing consulting as a professional career path.

Irwin has been a leader within the LSP Association, working with state regulators on policy and technical guidance, and serving as an instructor for LSP continuing-education courses addressing topics of Conceptual Site Model Development and Remediation Waste Management. He also contributes to his local community, serving for the past 15 years on the local Conservation Commission. 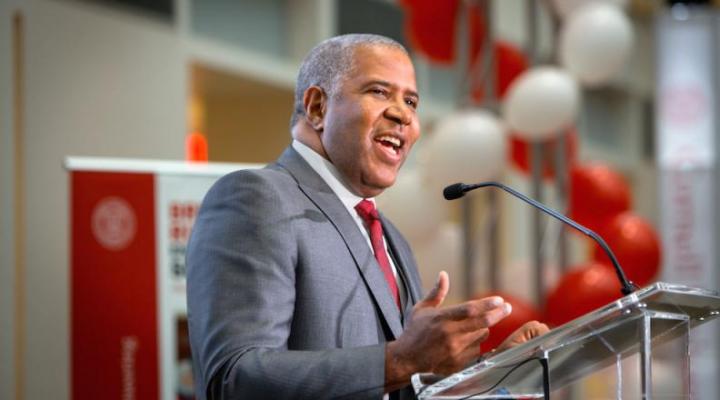 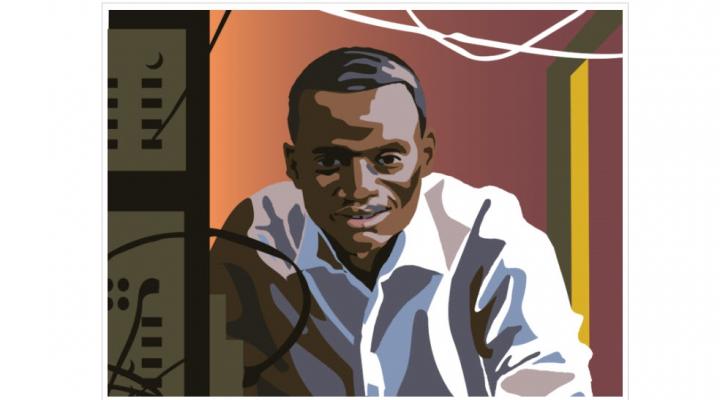