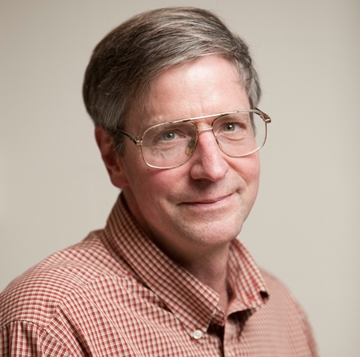 Donald Koch received his BS in chemical engineering and BA in history from Case Western Reserve University in 1981 and his PhD in chemical engineering from the Massachuesetts Institutute of Technology in 1986. After a year of postdoctoral study at DAMTP in Cambridge University, he joined the School of Chemical Engineering at Cornell University where he is now a full professor. He is a fellow of the American Physical Society, coauthor of over 100 scientific publications in the fields of particulate and multiphase flow, and has supervised 18 PhD students.

Kaust-CU Center for Energy and Sustainability: Co-Thrust leader for CO2 Capture and Conversion

Developed a website on bacterial swimming for outreach to high school students.