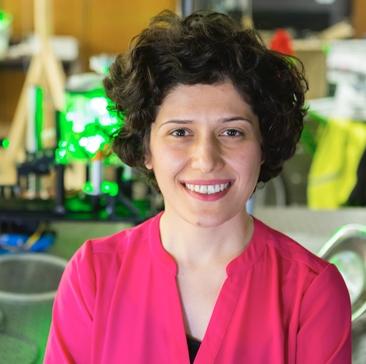 Before coming to Cornell, Hormozi was an associate professor of mechanical engineering at Ohio University. The underlying foundation of her work at Ohio was an effort to better integrate the separate fields of colloidal science and non-Brownian suspensions. In spite of their ubiquity, the mechanics of these complex fluids are not well understood. At Cornell, Hormozi will be building on that earlier work and using novel experimental tools and efficient computational techniques she developed. These tools and techniques have created new paths to approach some fundamental questions in physics and engineering.

Hormozi grew up in the historically important city of Shiraz, Iran and says that engineering runs in her family. She has always liked math and physics and as a teenager Hormozi was invited to attend Iran’s eminent National Organization for Development of Exceptional Talent (NODET). The roots of Hormozi’s current research can be seen even as far back as her years at NODET. “At that age, the question that challenged me was how to express the motions of fluids in the language of mathematics,” says Hormozi.  “That question motivated me to choose mechanical engineering as my major and to specialize in fluid mechanics.”

Hormozi’s approach to problem-solving also took shape while she was at NODET. She explains, “We were given complex problems to solve, which would have taken weeks or months. The most valuable takeaway was to persevere when tackling problems. I learned that it doesn’t matter if I try something x number of ways, and it doesn’t work. However, when I figure out the solution, I not only understand one correct solution but also why the other x-1 number of ways do not work. This perspective leads to greater knowledge and insight, as well as new questions and challenges.”

From NODET, Hormozi went on to earn her BSc degree at Shiraz University and her Master’s at Tehran’s Sharif University of Technology. She then moved to Canada and completed her M.Sc. in mathematics and her Ph.D. in mechanical engineering at the University of British Columbia in the lab of Professor Ian Frigaard. Hormozi found Frigaard’s mathematical approach to solving engineering problems especially valuable.

After earning her doctorate, Hormozi had a one-year post-doctoral position in applied mathematics, supported by the Schlumberger Corporation. The following year she was awarded a prestigious postdoctoral fellowship by the Natural Sciences and Engineering Research Council of Canada, which allowed her to study anywhere in the world. “At that time, I had several challenging problems in mind that I wanted to solve with a couple of scientists in France,” explains Hormozi. “So, I moved to France and performed research in several labs in Paris and Marseille. I mainly worked with scientists in the areas of experimental physics and Mechanics at Le Centre national de la recherche scientifique.”

Hormozi then began her position at Ohio University and now, in July 2020, she has come to Cornell. Hormozi is excited to be part of the faculty of the Smith School. Knowing Cornell Engineering’s reputation for collaborations across departments and even across colleges, Hormozi is eager to get started.

“My expertise lies in applied mathematics, transport phenomena, and soft matter physics, all of which resonate with the strengths of Cornell,” says Hormozi. “My lab focuses on solving fundamental problems with profound practical implications. I am looking for graduate students who want to gain a well-developed skill set that spans all the way from hardcore computations to lab-scale experiments to applied mathematical techniques. Moreover, inspired by the recent pandemic, I want to do research on viral diseases to understand how the combination of rules and randomness governs the mechanics of restless inhabitants of life. These include viruses, bacteria, and proteins.” 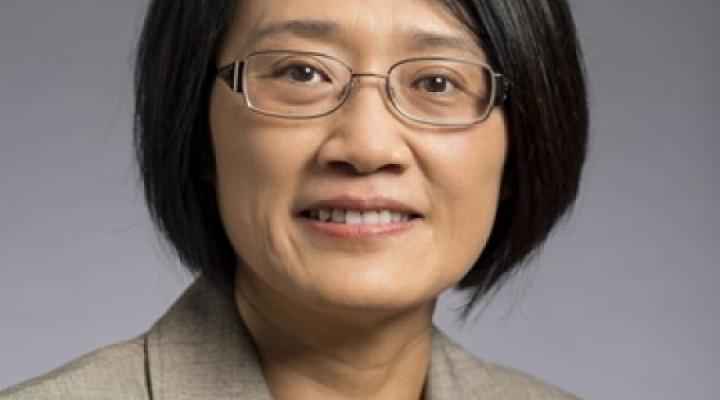 Qiuming Yu has joined the faculty of the Robert Frederick Smith School of Chemical and Biomolecular Engineering (CBE) at Cornell. For Professor Yu, teaching at Cornell is a homecoming of sorts. After... Read more about Welcome Qiuming Yu 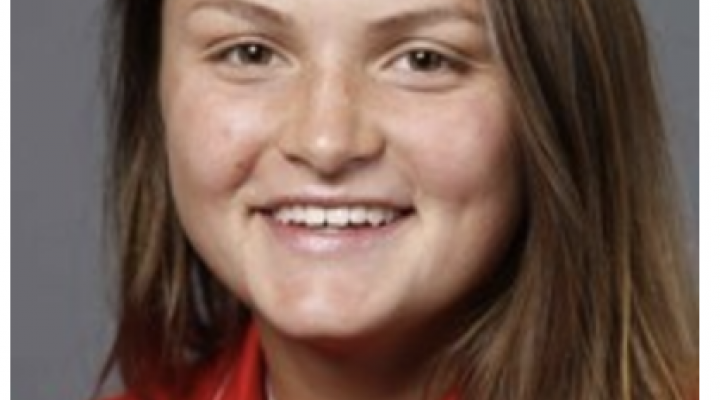 Journey to Cornell I committed to coming to Cornell the fall of my sophomore year of high school. As a hockey player the recruitment process is very early, so I had to know what I wanted early. I knew... Read more about CBE Student Spotlight: Maddie Mills '21 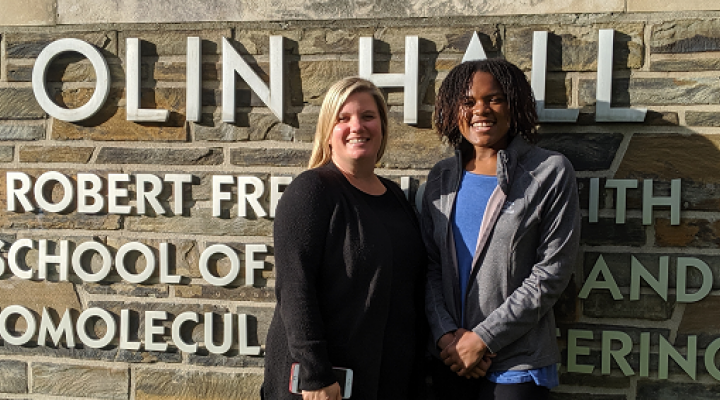