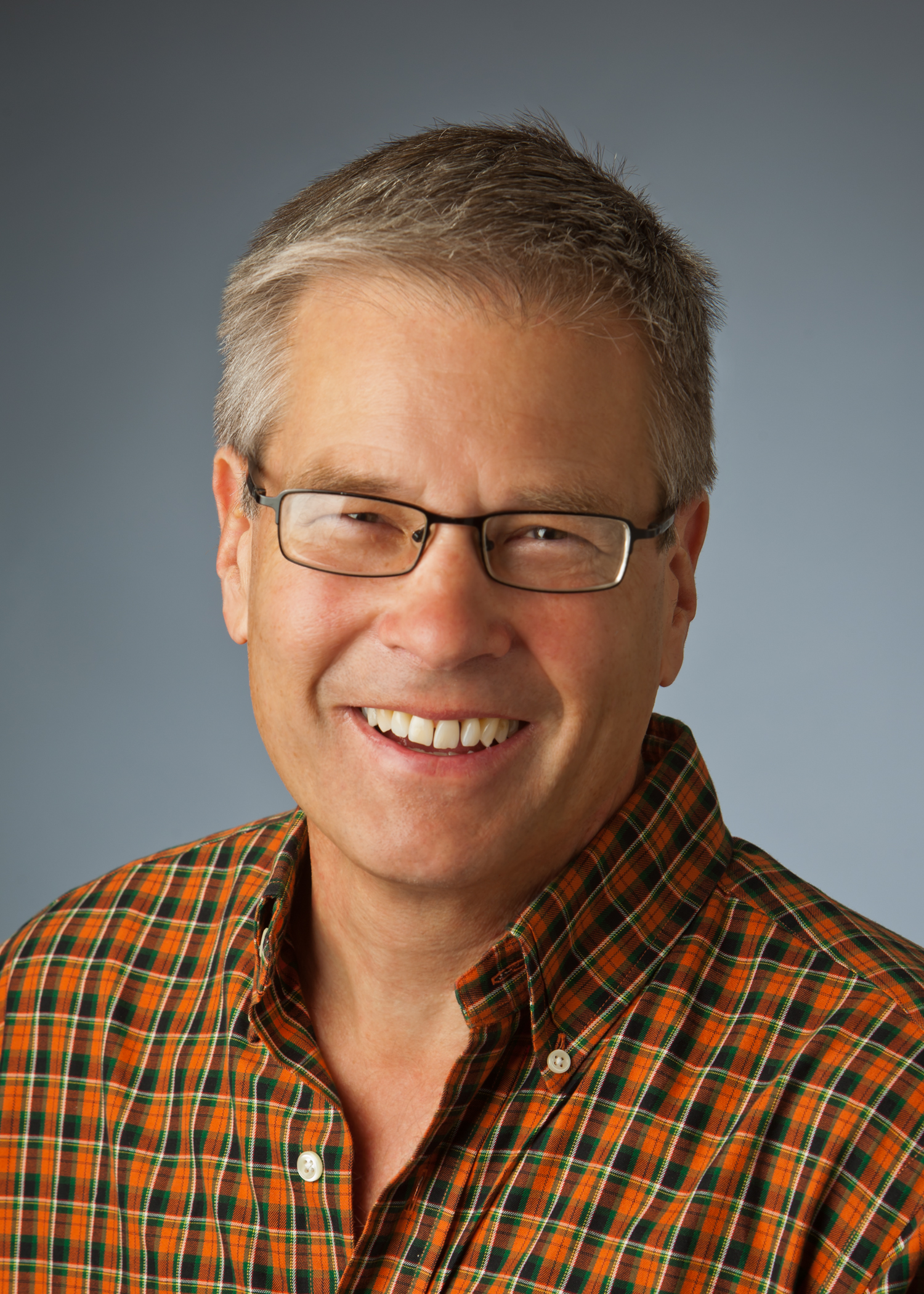 Dr. Paul H. Steen passed away on Friday, September 4, 2020. Inquiries can be emailed to: director@cbe.cornell.edu.

Prior to his passing, Paul was a professor in the Smith School of Chemical and Biomolecular Engineering at Cornell University, with field affiliations in Applied Mathematics, Theoretical and Applied Mechanics and Mechanical and Aerospace Engineering. He held the Maxwell M. Upson Chair in Engineering.

His expertise was in the dynamical stability of fluid systems. Recent focus had been on systems where the capillary action of surface tension influences the shape of deformable liquid/gas interfaces as with constrained drops, bridges, beads and rivulets. Steen invented a switchable adhesion device wherein droplets are purposely reconfigured to grab and release using capillary action. He was also an expert in planar-flow spin casting, a process by which molten metals are rapidly solidified into thin sheets, of importance in the manufacturing of new metallic glassy materials for application in ultra-efficient solid-state energy conversion devices. He was a fellow of the American Physical Society (1996) and American Institute of Chemical Engineers (2013). Paul was also an Associate Editor of the Nature journal Microgravity. From 2000-2012, he served as an Associate Editor of the Journal of Fluid Mechanics. He has co-edited "A Gallery of Fluid Motion," a DFD project published by Cambridge University Press. He had delivered keynote talks at Gordon Conferences, APS, APS/DfD, AIChE and ACS meetings. He also coauthored many papers, has edited books and held a number of patents.

Steen received his Ph.D. from The Johns Hopkins University in 1981 and held a post-doctoral position in Chemical Engineering at Stanford University, after having completed undergraduate degrees in Engineering and English Literature at Brown University. At Cornell, he served previously as Director of Graduate Studies for Chemical Engineering. He was awarded the Alexander von Humboldt Fellowship, enabling visits to research institutions in Karlsruhe and Goettingen, Germany. He had been a Senior Guest Scientist at the Forschungszentrum Karlsruhe, a Visiting Scientist with the Physics of Fluids group at the University of Twente, Netherlands and had visited several times the Institute for Mathematics and its Applications at the University of Minnesota, Minneapolis, USA.